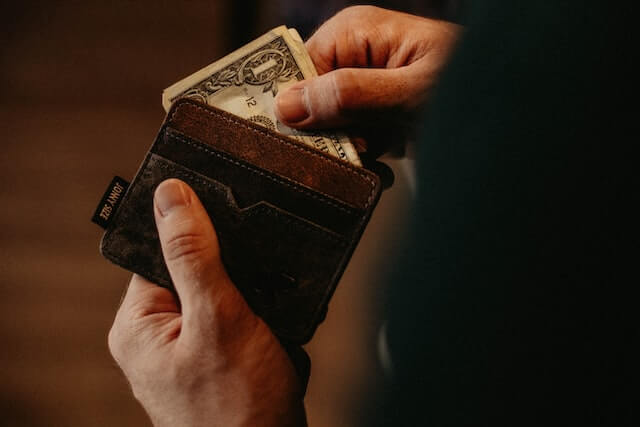 What is the Criminal Offense of Larceny?

In North Carolina, Larceny is the unlawful taking and carrying away of the personal property of another, without consent, and with the intent to permanently deprive the owner of the personal property. Larceny of goods that are more than one thousand dollars ($1,000) is a Class H felony. If the goods are valued at one thousand dollars ($1,000) or less, then the larceny is a Class 1 misdemeanor. N.C. Gen. Stat. § 14-72. Larceny is one of the most commonly charged non-violent offenses in North Carolina.

A Class H felony penalty applies in the following instance regardless of the value of the stolen property:

To be convicted of the crime of larceny, the State must prove the following five elements:

You may hear terminologies such as larceny by trick or larceny by false pretenses. “Larceny by trick” is not a crime separate and distinct from common law larceny, rather, “larceny by trick” is used to describe larceny when possession of stolen goods was obtained by trick or fraud. State v. Barbour, 153 N.C. App. 500, 503, 570 S.E.2d 126, 128 (2002). An example of this would be if you told someone you needed to borrow their car to get to the hospital, however, you did not go to the hospital and kept the car for yourself. The legal theory is that the taking was without “consent” because the personal property was provided as the result of a trick or deception. Furthermore, it is “not necessary for the State to allege the manner in which the stolen property was taken and carried away, and the words ‘by trick’ need not be found in an indictment charging larceny.” State v. Lyerly, 169 N.C. 377, 85 S.E. 302 (1915).

In North Carolina, obtaining property by false pretense is a separate charge from larceny. However, it is closely related to larceny by trick. Obtaining property by false pretenses occurs when someone (1) makes a false statement of a subsisting fact or a future fulfillment or event, (2) which is calculated and intended to deceive, (3) which does in fact deceive, and (4) by which one person obtains or attempts to obtain value from another. N.C. Gen. Stat. § 14-100.

How Many Types of Larceny Offenses Exist Under North Carolina Law?

Sentencing & Punishment for a Larceny Conviction in North Carolina

Larceny is either felony or a misdemeanor in North Carolina.

Misdemeanor Larceny is a Class 1 misdemeanor in North Carolina. The offense is punishable from 1-120 days in jail. In lieu of a jail sentence, the court may permit the offender to be placed on supervised or unsupervised probation.

As you can see from the table above, Larceny can be considered a Class 1 Misdemeanor, Class H Felony, Class I Felony, or a Class G Felony depending on the statute used by the State to charge the larceny offense.

What is the Best Defense to a Larceny Charge?

It is vital that you consult an experienced attorney to determine the best defenses to larceny charges in North Carolina. Every defense depends on the facts of the case.  But the following defenses may be available against larceny allegations:

About the Author: Emily Almanza, a class of 2023 law student at Campbell University School of Law contributed to the drafting of this blog post. 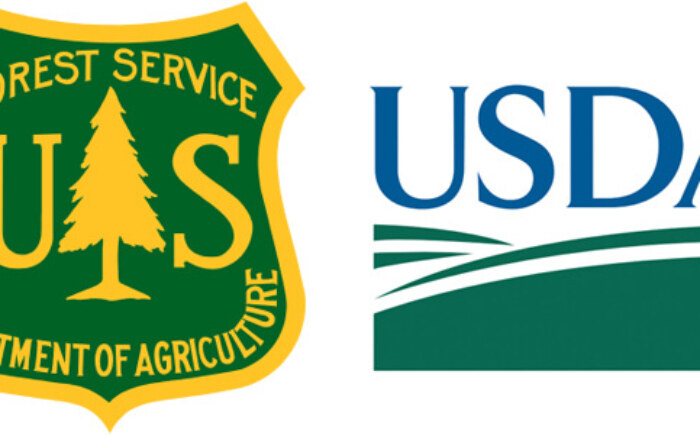 What is a United States District Court Violation Notice?

March 19, 2022
-
Criminal Law, Federal Crime
If you are accused of committing a misdemeanor offense on federal land, you likely received a United States District Court Violation Notice. The charging document looks like a speeding ticket. It lists the date of offense, offense charged, place of offense, description of the offense, and your personal information.
Read More → 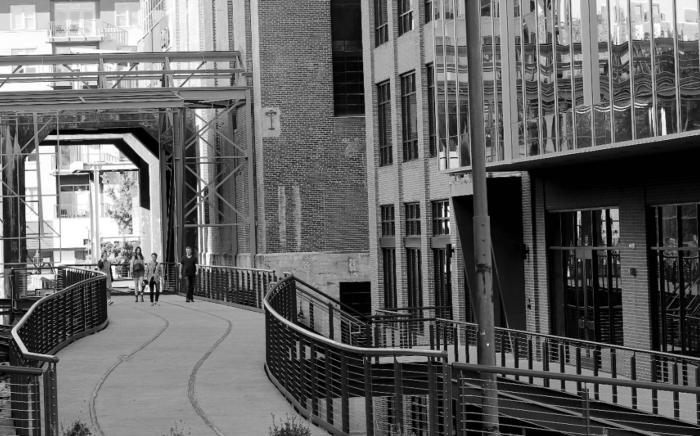 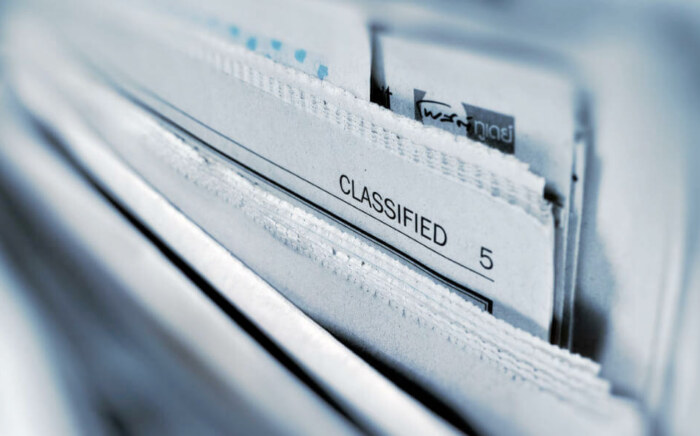 May 20, 2022
-
Criminal Law
Expunction is the legal term for what many people refer to as “expungement.” The terms are interchangeable and refer to a legal resolution where non-violent charges can be…
Read More → 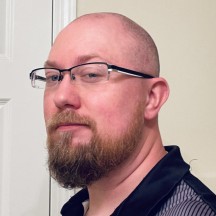