NC criminal defense can encompass several different aspects of law, from investigations to white collar crime and serious felony charges. Our proven track record of success in prosecution of these types of cases gives us special insight into what forms a winning defense strategy for our clients in the Winston Salem area. 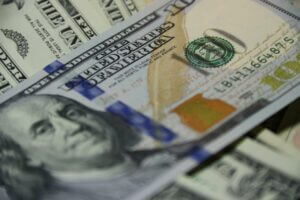 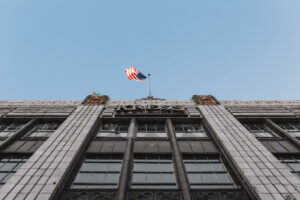 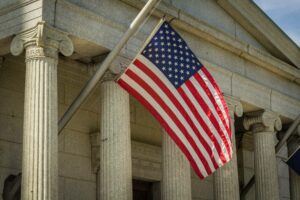 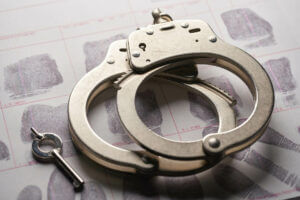 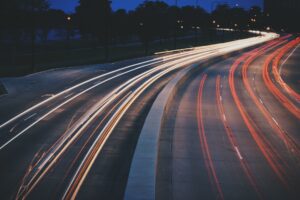 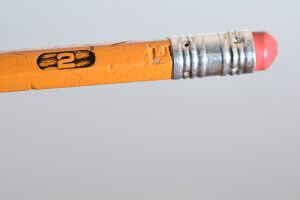 UNC’s School of Government reports that in 2019 there were 342,618 felony charges in North Carolina. Of these charges, some of the most common nonviolent cases were as follows:

Misdemeanors, which are less severe charges than felony charges, are even more prevalent with 1.6 million misdemeanor charges in 2019. (Again as reported by UNC.)  Misdemeanor larceny is by far the most common nonviolent charge.

What is the typical process for a criminal defense case?

Criminal defense cases are always different, but there is a pretty standard flow of steps that each case follows. Many of our clients are feeling understandably overwhelmed when they begin searching for a defense attorney.

Let’s talk about how we can help in a free consultation.

Here is the standard process so you can know what to expect from the beginning:

Charges begin with a report of some kind made to law enforcement, which prompts an investigation. It’s important to hire an attorney once it becomes an investigation because your defense attorney can help control the narrative.

Law enforcement may want to talk to you during their early investigation and things you tell them, even with well-meaning honesty, can damage your chances of properly defending yourself.

After the investigation, this is where charges are filed against you. From there:

Located on 380 Knollwood Street, convenient from anywhere in Winston Salem. 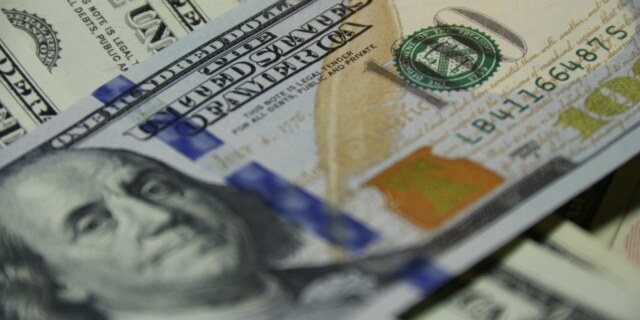 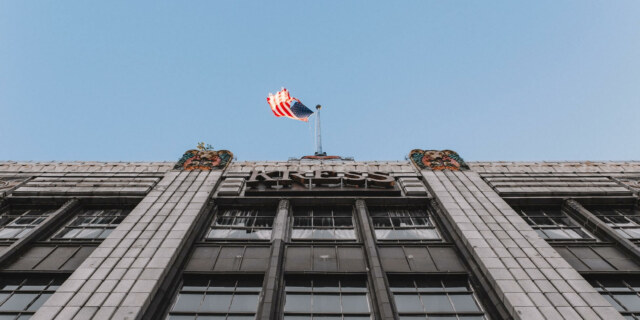 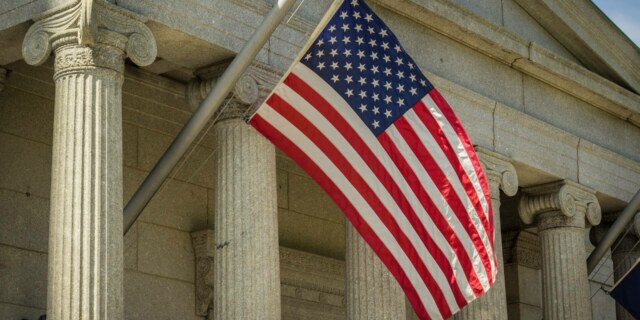 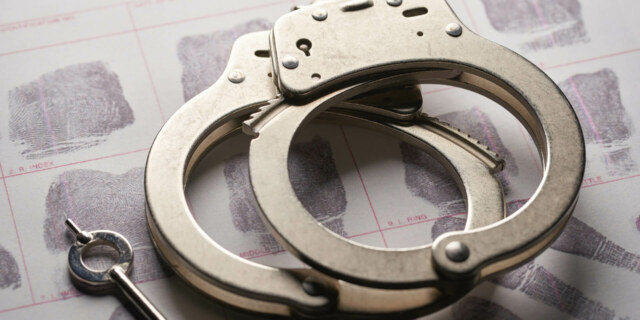 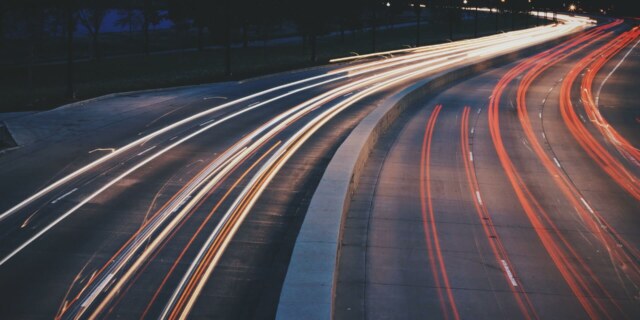 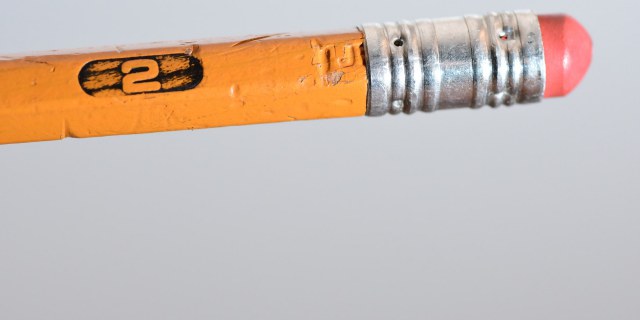